Mortgage Banking Round Up

According to the results of the first Capital Adequacy Stress Test Report conducted by Trepp LLC., one in eight U.S. banks are at risk. This is based on the stress test’s combination of individual bank data with severely adverse inputs, which created "what-if" scenarios for earnings, capital and asset performance for a nine-quarter projection period.

Trepp evaluated the effects of stressing the balance sheets and income statements of more than 6,000 U.S. banks. It's test is modeled after the Federal Reserve Bank's Comprehensive Capital Analysis Review Stress Testing. 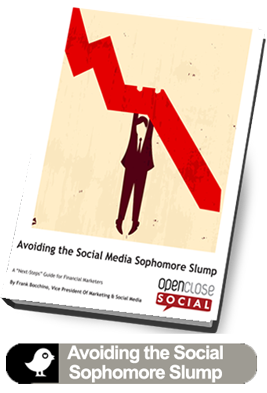 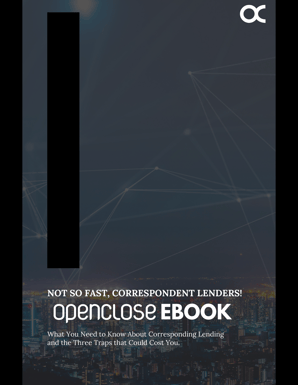